German tanks of the first period

When I moved a bit deeper in history than so-called historical movies, the biggest suprise was to discover that tanks of the German Army were not all Tigers and Panthers... The second surprise was to learn that Soviet tanks were not all T-34-85 and IS's. In fact, Wermacht conquered the best part of Europe and reached as far as Moscow without a single heavy tank. That says a lot about tactics and skill. There was a lot of documentaries, including original German shots. Have you ever noticed that each Pz. IV, medium tank, was shown as much as possible: far, close and from different angles? Guess why? Just because it was the best German tank of the period and Wermacht had not a lot of them. The real weapon of Blitzkrieg was Pz.II, III and I. I place here a few photos depicting some early types. 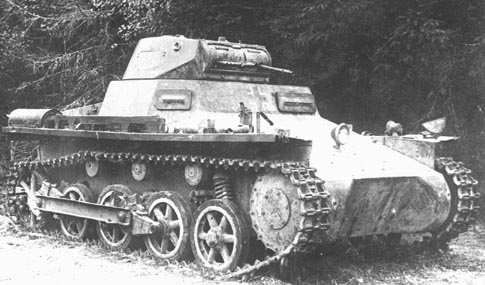 The long road is started by  the first step. 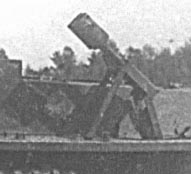 Interesting installation in the rear part looks like grenade holder or launcher (?).

Remarkable thing was Pz38(t). The shassis was used for great many modifications, including small and dangerous Hetzer. (t) means Tschechoslovakei. 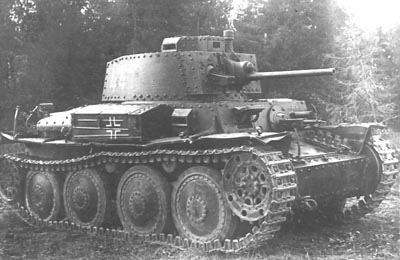 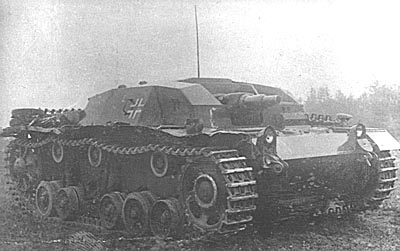 And here is Pz.IV. 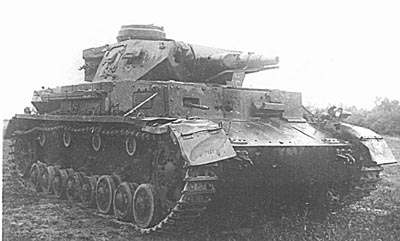